The spokesperson for the Eurogroup President Michel Reijns announced that the… 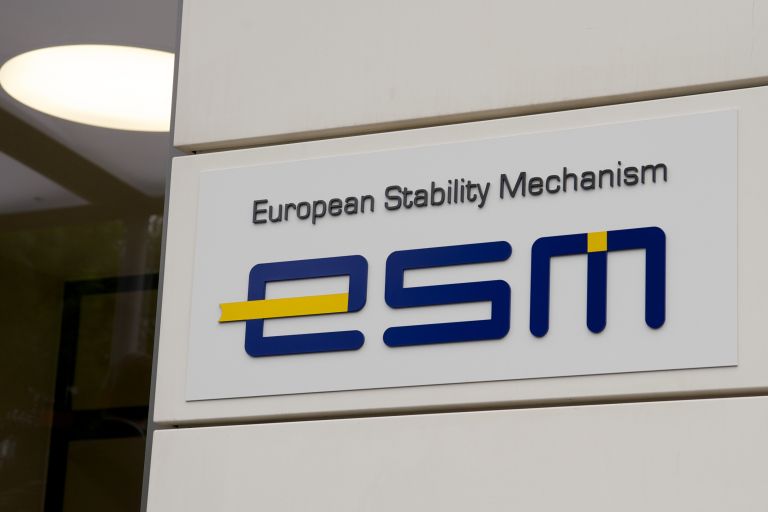 The spokesperson for the Eurogroup President Michel Reijns announced that the institutions have concluded that the actions of the Greek government do not appear to be in line with existing agreement and that certain EU member stated cannot agree on the implementation of short term debt relief measures. As such the measures are out on hold, while the Eurogroup awaits a full report from the institutions in January.

Earlier the European Stability Mechanism (ESM) and the European Financial Stabilization Mechanism (EFSF) also announced that they are putting on hold the implementation of a short-term debt relief deal for Greece, in light of the recent proclamations of the Greek government.

“Following recent proposals by the Greek government to spend additional fiscal resources for pensions and VAT our governing bodies have put their decisions temporarily on hold. Institutions are currently assessing the impact of Greek government decisions vis a vis the ESM program commitments and targets. The directors and governors of EFSF and ESM will then analyze the institutions’ assessment and subsequently decide how to proceed” the ESM spokesperson noted.