The Eurozone is preparing to take a series of measures to support Greece, with the… 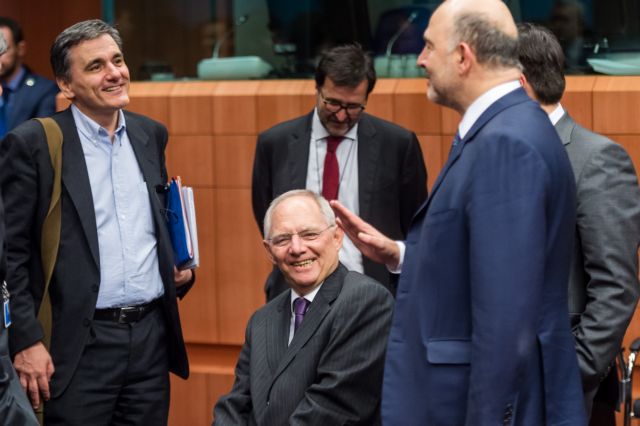 The Eurozone is preparing to take a series of measures to support Greece, with the European Stability Mechanism (ESM) aiming to relieve Greece from the high interest rate risk.

According to a report in the Handelsblatt newspaper, ESM chief Klaus Regling will present a series of measures to the Eurozone Finance Ministers. The article notes that the German Ministry appears to approve of the short-term measures on the Greek public debt.

The ESM will present three proposals. The first is to extend the repayment period of loans from the European Financial Stability Fund (EFSF) by four years. Additionally, some charges could be written off, so that Greece may save 220 million euros next year. The main problem though, of avoiding the risk associated with rising interest rates, may be addressed by the ESM issuing loans with a repayment period of 30 years or take advantage of the so-called interest rate swaps.

Overall, these measures could reduce the debt by 21.8% of the GDP by 2060. Such a prospect would likely ensure that the International Monetary Fund agrees to remain in the Greek program. The IMF could include short-term relief measures for debt sustainability, however there is resistance from Berlin.