Moscovici: “The talks continue, but there is still work to be done”

The talks between Greece and its EU creditors continue, however work is still needed… 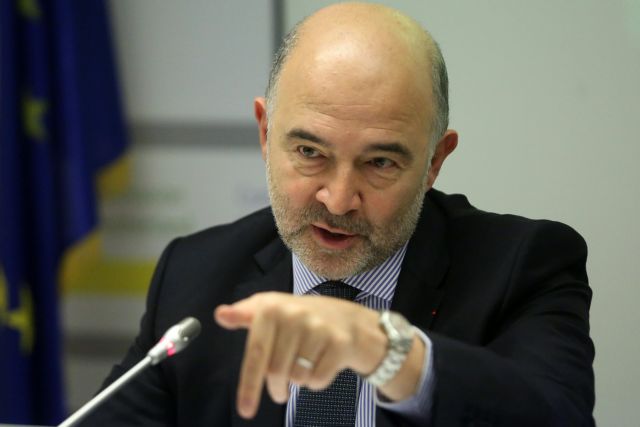 The talks between Greece and its EU creditors continue, however work is still needed in order to reach a technical agreement on reforms, argued European Commissioner for Economic and Monetary Affairs Pierre Moscovici on Thursday.

“The discussions continue, the positions are getting closer, but there is still work to be done” Pierre Moscovici told a news conference in Brussels. The European official underlined that he was confident a technical agreement on Greek reforms under the current 86 billion euro bailout program is ‘within reach’.

This would allow euro zone finance ministers, who will gather in Brussels on 5 December for a regular meeting, to start discussions also on medium-term measures to reduce the Greek debt after the end of the program, which expires in 2018, Moscovici added.