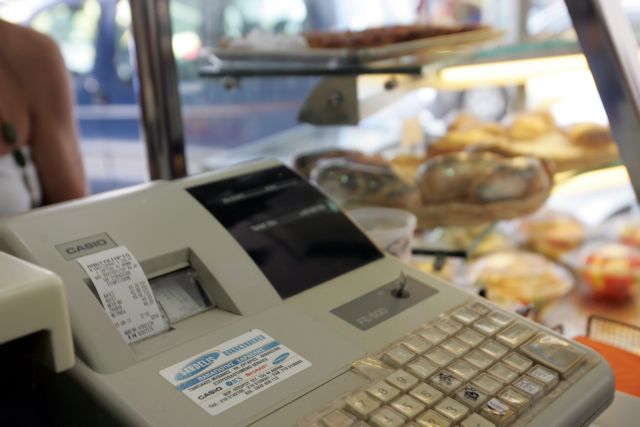 The upcoming abolition of the reduced VAT rate on the Aegean islands has caused major controversy among the island residents, with local authorities, association groups and unions on Lesvos, Chios and Samos organizing demonstrations.

According to the District Governor of the Northern Aegean Christiana Kalogirou, the VAT hike will be detrimental to the tourist economy of the islands and will further hamper reconstruction efforts and competitiveness.