The European Commissioner for Economic and Monetary Affairs Pierre Moscovici… 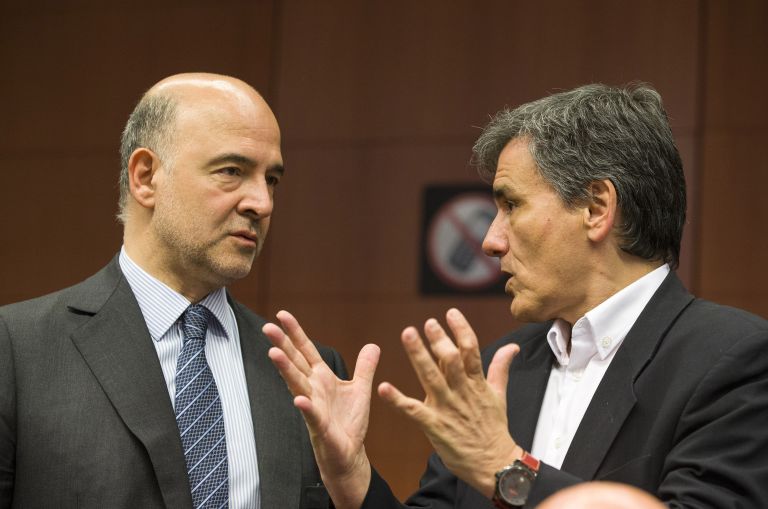 The European Commissioner for Economic and Monetary Affairs Pierre Moscovici expressed his belief that it is possible to complete the second bailout and enter talks on debt relief, in an interview on Skai.

Mr. Moscovici stated that the aim is not to increase austerity, but rather to continue with the necessary reforms to improve the economy and make it more competitive, attractive and reliable.

According to the European Commissioner, Greece’s partners are prepared to enter talks on the medium-term measures that may be implemented after or near the end of the bailout program short-term measures for the debt and then debate the budgetary path that needs to be followed.

Later on in his interview Mr. Moscovici stressed that the efforts of the Greek people are fruiting and that the can be a positive growth rate in 2016 and 2017. Nevertheless, the reforms must carry on, even if there is no austerity, in order to truly make the economy competitive.

Regarding Finance Minister Euclid Tsakalotos’ proposal, of reducing the primary surplus goals from 3.5% to 2.5% and using that 1% to slash taxes, the European Commission noted that it is under consideration. He was quick to add there must not be any rush to conclusions.

Finally, Mr. Moscovici reported that Prime Minister Alexis Tsipras is dedicated to his goals and is in good shape. He also stated that he did not get the impression that the PM is ignoring his duties or preparing for elections.