Adverse weather conditions cause one death and major damages 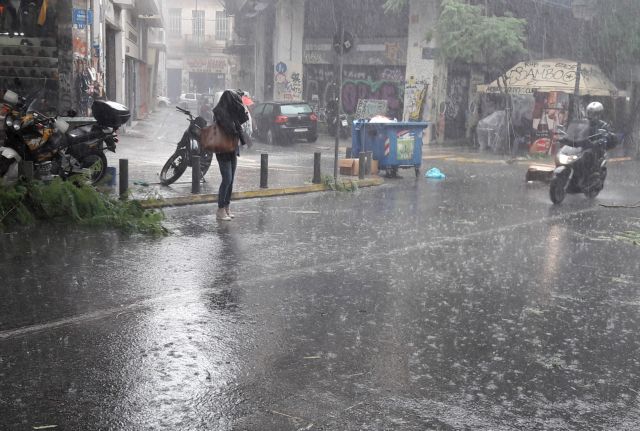 The heavy rainfall and thunderstorms that struck Greece over the weekend resulted in one death and many damages across the country.

A 33-year-old man in Zakynthos tragically lost his life on Saturday, after his car got stuck in a flooded ditch. It appears that he managed to get out of the vehicle, but was swept away by the strong torrents, as the Fire Brigade later found his body about three kilometers away from the car.