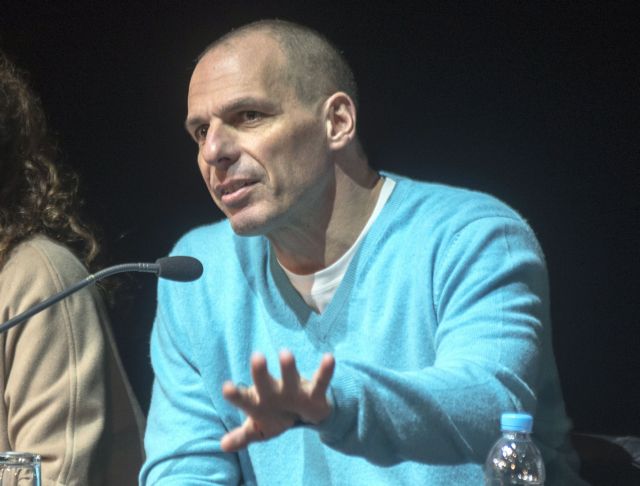 The former Finance Minister Yanis Varoufakis argued that the official visit of outgoing US President Barack Obama was “utterly irrelevant” in a radio interview for the BBC, arguing that he did not support Greece in the critical negotiations in 2015, when he had the chance.

During the interview to the BBC’s Alex Ritson, Varoufakis noted that “Obama used rather non-presidential language to describe the austerity measures imposed on Greece but, as I told him, his Department of Finance didn’t follow his line at the time and has continued not to do so”. According to the former Finance Minister, side received no help from the USA in its negotiations with the IMF, Brussels, Berlin and Frankfurt.

“This was a period during which Obama could have supported his words with actions in order to uphold an agreement that would have been meaningful for Greece and Europe, and even for America itself. But he didn’t do it. I’m sure that the trip has been very pleasant for him, but utterly irrelevant” he concluded.