Political parties finally reach a consensus for a new ESR 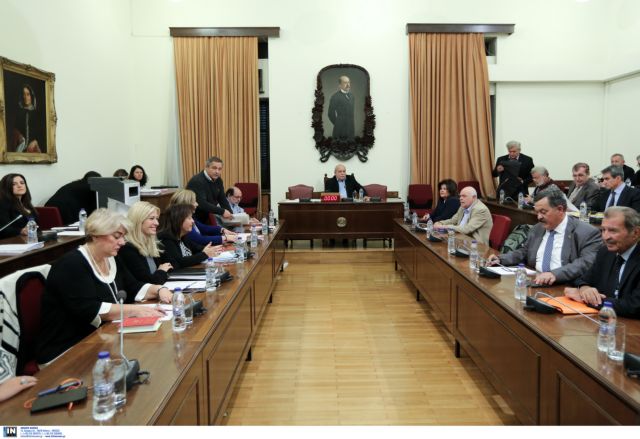 The Presidents of Parliament convened on Thursday and finally reached agreement on the new members of the National Council for Radio and Television (ESR). A consensus was reached after the government agreed to the main opposition’s proposed candidates for the posts of the council’s chairman and deputy chairman.

Following the vote, the final composition of the Council ratified by the parliament presidents is as follows:

This proposal received 20 votes, with support from government partners SYRIZA and Independent Greeks, the main opposition patty New Democracy, the Democratic Alliance and the River. The Communist Party of Greece, Golden Dawn and Union of Centrists abstained from the vote.