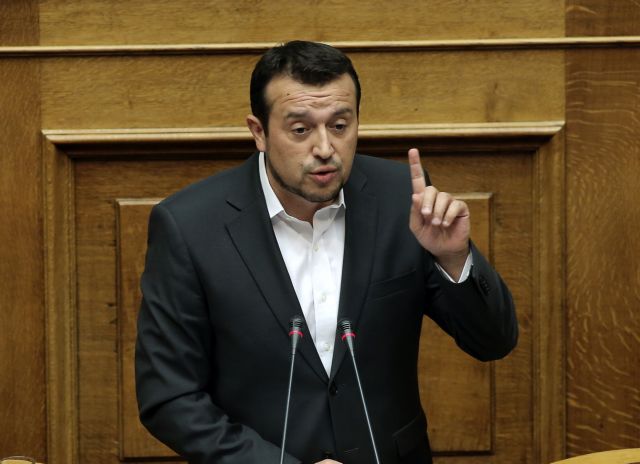 The Minister of State Nikos Pappas clarified that the controversial law on television licensing will not be abolished, but rather suspended, with the new National Council for Radio and Television (ESR) implementing it.

In a Thursday morning interview on Skai Mr. Pappas explained that the law will remain in place, the only difference being that the ESR does not need to provide justification for its opinion. The State Minister argued that the Council of State’s recent decision has “temporarily blocked” the law.

Later on he underlined the government’s intention to regulate the television landscape and how this will be major benefit for Greek politics as a whole. Mr. Pappas underlined that the government has made many steps towards a consensus and stressed the need for a solution for a new ESR, citing he “pleasant surprise” over the stance of the Democratic Alignment and the River on the matter.

Regarding New Democracy’s refusal to the government proposals, Mr. Pappas estimated that it will be a “negative development”, adding that it will constitute an effort by the main opposition party to destabilize politics in Greece. Given that New Democracy has nominated a President for the ESR, the State Minister suggests that the party has taken a step back.