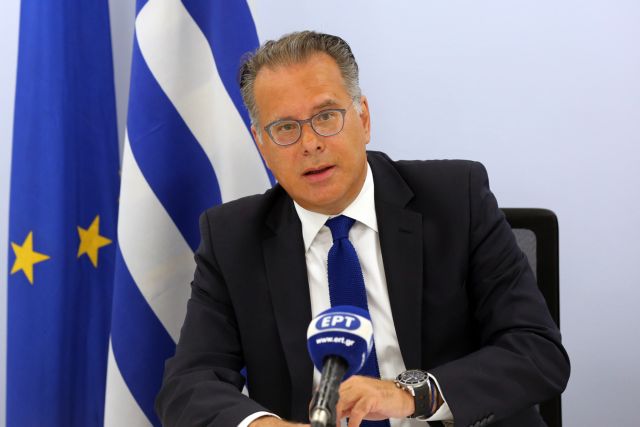 The main opposition party has announced that it propose the former President of the Supreme Court Athanasios Koutroumanos to head the National Council for Radio and Television (ESR).

According to New Democracy’s spokesperson Giorgos Koumoutsakos, the former Supreme Court president is widely accepted and respected, with an absolutely transparent course in the public.

Mr. Koumoutsakos argued that with this proposal his party aims to put an end to the deadlock caused by the government’s anti-constitutional law that aimed to manipulate the media.