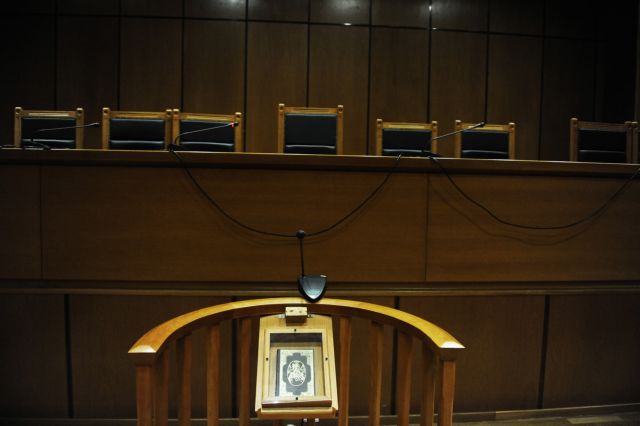 The Golden Dawn trials continue on Monday with witnesses expected to take the stand and testify over the coordinated assault against members of the PAME union in September 2013, a week before the murder of Pavlos Fyssas.

The ‘leader’ of the neo-Nazi party’s offices in Perama Anastasios Pantazis, along with Christos Hatzidakis, Kyriakos Antonakopoulos and Ioannis Kastrinos are all facing attempted murder charges, among others, for the assault that left 9 members of the PAME union injured. At the time Golden Dawn was attempting to set up its own union in the shipbuilding area of Perama.

In the case file there is a slew of evidence revealing that the heads of the party were fully aware of the brutal attack, which was politically motivated. Hours prior to the attack the neo-Nazi party’s MP Yannis Lagos informed the head of the Nikea offices Giorgos Patelis that “the commies” in Perama were about to be assaulted and that Pantazis was gathering a gang to carry out the attack.

About 50 Golden Dawn members participated in the brutal attack, dressed uniformly in black combat fatigues, with many using clubs, hatchets, improvised maces with nails and screws. Following the attack, the members of the gang boasted via text messages.