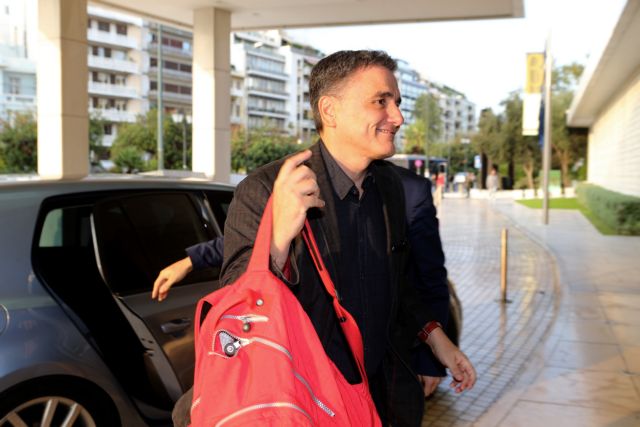 Greece’s creditors appear skeptical about the government’s primary surpluses for 2017 and predict a 350 to 400 million euro shortfall.

The Greek government estimates that the primary surplus will amount to 1.8% of the GDP in 2017, however the creditors believe it will be about 1.6%. As such, they have called for cuts in government spending.

Meanwhile, the Ministry of Finance is confident about the primary surpluses for 2017, based on the major boost in revenue during the January-to-September period in 2016. A senior government official estimates that the creditors are “unlikely” to call for further measures, given the “very good state of public finances”.