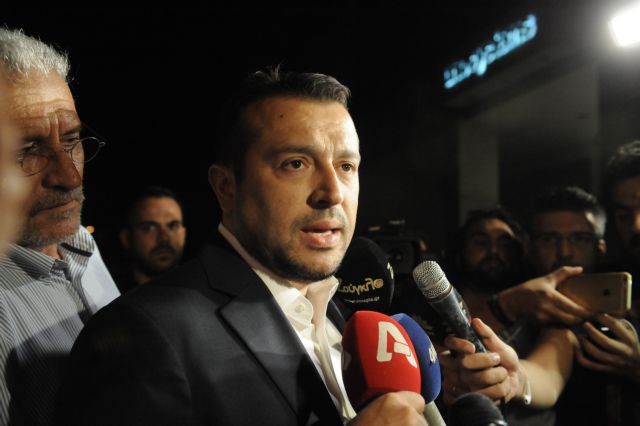 Following the verdict of the State Council on the government’s television licensing law, the Minister of State Nikos Pappas announced that an amendment will be introduced to address the legal issues and put an end of the lawlessness in the television landscape.

According to the State Minister the judges of the State Council were called upon to decide on the constitutional compatibility “under television pressure” and repeated his claim that the recent licensing tender set strict qualitative and transparency criteria.