After much discussion, the Council of State ruled with a 14-11 vote that the… 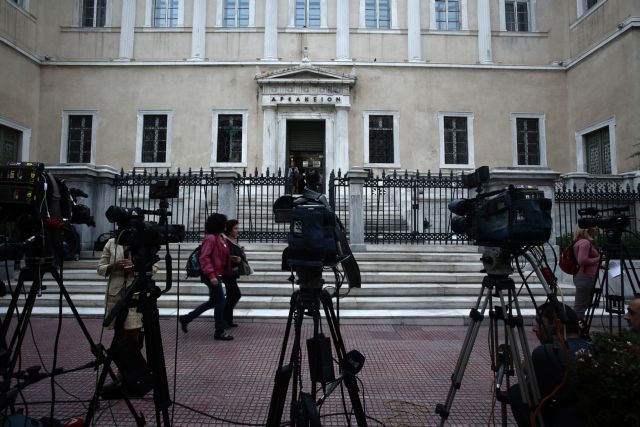 After much discussion, the Council of State ruled with a 14-11 vote that the controversial television licensing law conflicts with the Constitution.

The minority vote argued that a 6-month period must be given to the government so that that a new National Council for Radio and Television (ESR) may be formed. The new ESR would then determine the number of license to be issued.

As a result of the State Council decision, the existing channels which have been broadcasting with temporary licenses will continue to broadcast, while the two new channels to emerge from the recent tender are left without a license. The license feeds collected by the government following the recent tender will also be reimbursed.

Following the publication of the ruling, the main opposition party New Democracy celebrated the decision and called for the government to resign and for early general elections. The River called for the State Minister Nikos Pappas to step down and for the Prime Minister to apologize, arguing that more television channels will result in more jobs, public revenue and transparency.

The Prime Minister’s office issued a response to New Democracy underlining that the State Council ruling means that the new ESR will have to repeat the licensing process and that the law itself has not been found to be unconstitutional. The statement concludes that “this land is not government by vested interests or the deep state. It is governed by democratically elected governments with the will of the Greek people”.

The government spokesperson Olga Gerovasili expressed her surprised at the decision by commenting that the same court has ruled in favor of the bailout agreements, the abrupt closure of ERT and the PSI that ravaged the country’s pension funds. She also revealed that the government will table a new bill on Monday in order the licensing issues.