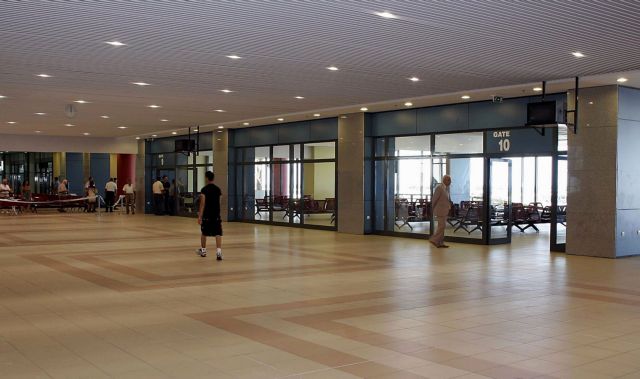 The Council of State has rejected the 6 applications to annul the concession of 14 regional airports to Fraport, paving the way for completion of the privatization.

TAIPED president Stergios Pitsiorlas commented that certain technical issues need to be addressed in order to formalize the concession, which will take place by mid February 2017.

Meanwhile, following the State Council’s rejection, the regional airport employee unions have warned that they will appeal to the European Commission against the concession agreement, with the argument that it violates public interest and European competition rules.