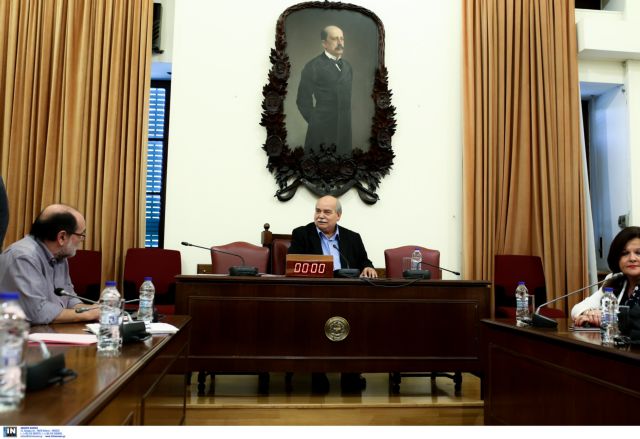 A Wednesday-evening meeting of the Presidents of Parliament failed to result in an agreement between the government and opposition parties in relation to the appointing a new National Council for Radio and Television (ESR).

The President of Parliament Nikos Voutsis made a proposal and carried out a vote, however it was rejected as it did not have the necessary majority vote. The proposal was supported by the coalition government’s SYRIZA and Independent Greeks and rejected by the main opposition party New Democracy and Golden Dawn. The Communist Party, Democratic Alliance, River and Union of Centrists abstained from the vote.