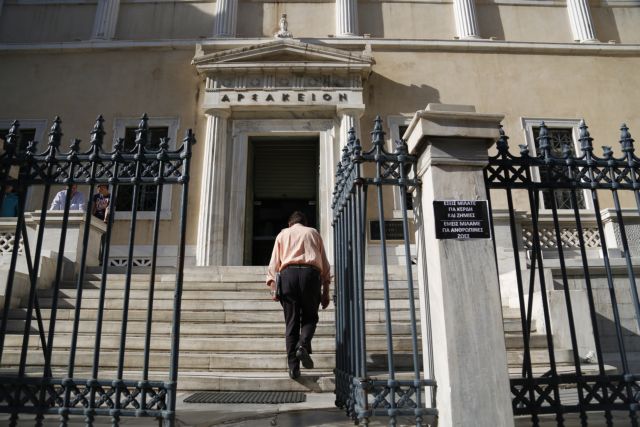 The Council of State will hold its third session to debate the appeals of television channels against a recent auction of television broadcasting licenses behind closed doors on Tuesday afternoon.

In the last meeting on Friday the Council failed to reach an agreement on the admissibility, merits and legal interest of the appeals launched by the television stations, which will precede any discussions on the actual tender.

Alpha and SKAI, as well as the companies Alter Ego and ITV CP have submitted new applications for interim measures on the wealth declarations of the participants in the tender.