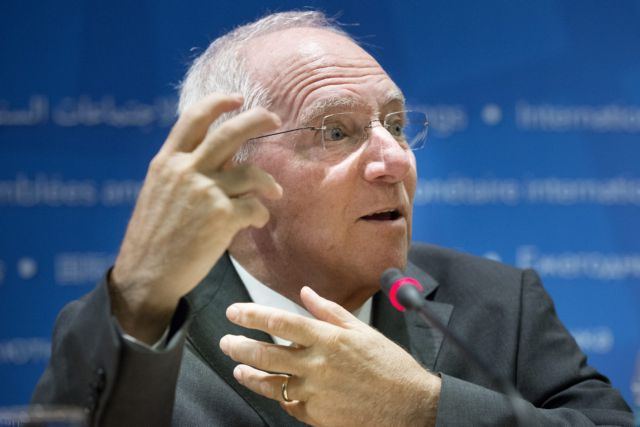 Germany’s Minister of Finance Wolfgang Schäuble urged Greek authorities to carry on with the implementation of reforms, following the recent progress.

In an interview for German newspaper Genaral Anzeiger, the Finance Minister commented that the recent developments in Europe are positive, such as growth in Spain and Italy.

Regarding the IMF’s refusal to participate in the Greek program, Schäuble estimated it was a “misunderstanding” and that there is no intention to clash with the Fund.