Preparations for the second bailout review set to begin

The technical teams of Greece’s creditors and partners are currently in Athens, with… 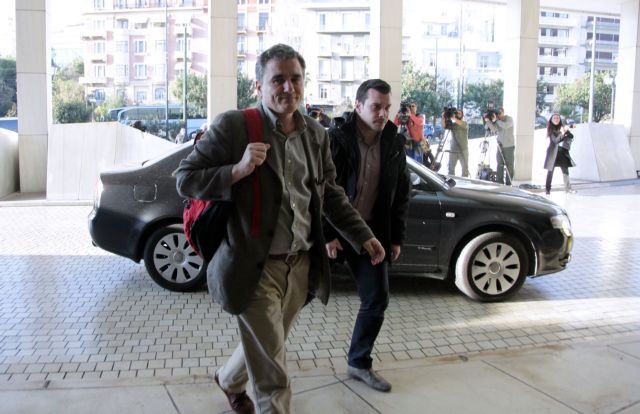 The technical teams of Greece’s creditors and partners are currently in Athens, with the head of European Commission’s mission to Greece Declan Costello Declan Costello, the ECB’s Francesco Drudi, the ESM’s Nicola Giammarioli and IMF’s Delia Velculescu expected by the end of the week.

The Greek government’s aim to complete the second bailout review by the end of November, so that the Minister of Finance Euclid Tsakalotos may open talks on the critical issue of debt relief at the final Eurogroup session for the year, scheduled for the 5th of December.

At present the negotiations on labor reforms are expected to be at the forefront of talks between the Greek government and institutions, as agreements appear to have been reached in relation to privatizations and the operation of the new privatization fund.