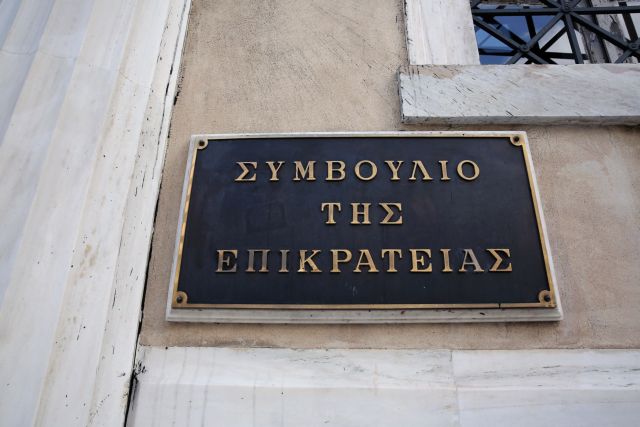 The critical meeting of the Council of State on the television licensing law and the application for an injunction by media groups was due to a prank phone call for a bomb. A bomb squad carried out an inspection the building where the State Council is housed, but found nothing.

An unknown man contacted To Vima at 10:07 and warned about the bomb and gave a 45-minute deadline. A similar phonecall was made to the Efimerida ton Syntakton newspaper a couple minutes later.