Crete: Man confesses to setting 9 fires in 4 days in Iraklio 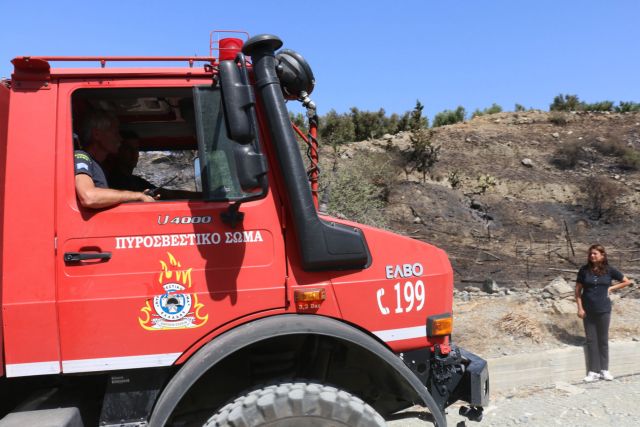 A 32-year-old man has confessed to setting nine fires in the city of Iraklio within the span of four days, earlier in October. The man was arrested following an investigation by the local authorities.

The man faced the prosecutor, who addressed charges for intentionally setting fires between the 5th and 9th of October. According to the case file, the 32-year-old primarily acted in the morning.