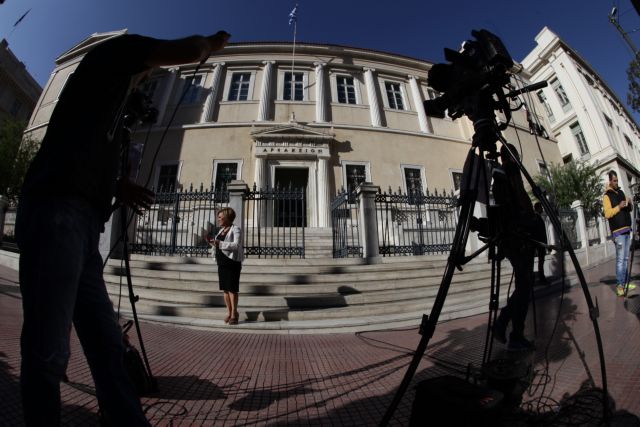 The State Council is scheduled to convene on Wednesday afternoon and Friday morning behind closed doors to debate the issues regarding the recent television license tender and whether it conflicts with the Constitution.

Last week’s meeting on the critical matter was postponed after a major argument erupted between the judges and court president.

It remains to be seen whether the State Council will issue a verdict on the essence of the issue, in relation to the National Council for Radio and Television (ESR), or whether they will focus on the technical issues of the injunction that has been filed.