IMF to “remain fully engaged” in the Greek bailout program 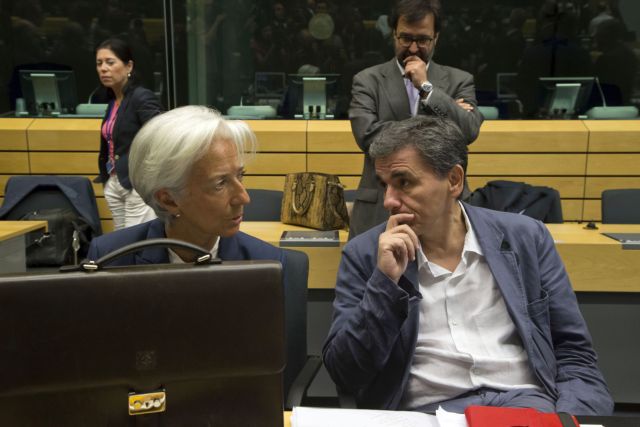 The International Monetary Fund has disputed a Reuters report that it will stay out of the Greek bailout program, arguing that it will “remain fully engaged, with the aim of reaching agreement on a program that the fund can support with a new arrangement, as requested by the authorities”.

Reuters notes that this statement came after two sources with direct knowledge of the Greek bailout talks commented on Saturday that negotiations for the IMF to commit financial resources to the program are making ‘little headway’ and the Fund would likely assume a special advisory status with limited powers.

According to the sources cited by Reuters, the Fund’s role has not yet been determined. As a special advisor, the IMF would have more powers but as such will not be doing the regular monitoring that comes with a formal role. This, they added, will keep the IMF involved in the Greek program without addressing the critical debt relief issue.

The sustainability of Greece’s public debt has been a major point of contestation between Europe and the IMF, with the Fund stressing that the fiscal targets set out in the bailout program are ‘unrealistic’ without significant debt relief. Germany’s Finance Minister Wolfgang Schäuble recently argued that Greece’s debt sustainability issue is not a problem, claiming that the economy is instead in need of regaining competitiveness and returning to the credit markets.