Bank of Greece: ELA ceiling for banks reduced by €100 million

The emergency liquidity assistance (ELA) from the European Central Bank was… 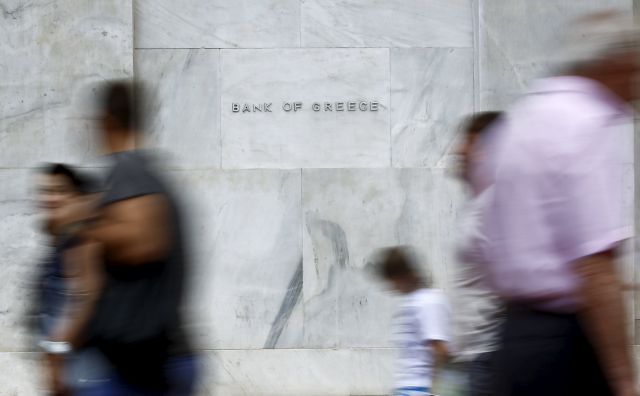 The emergency liquidity assistance (ELA) from the European Central Bank was reduced by a further 100 million euros, announced the Bank of Greece on Wednesday.

According to the official statement “the Governing Council of the ECB did not object to an ELA-ceiling for Greek banks of €51.8 billion, up to and including Thursday, 20 October 2016, following a request by the Bank of Greece”.

“The reduction of €0.1 billion in the ceiling reflects an improvement of the liquidity situation of Greek banks, amid a reduction of uncertainty and the stabilization of private sector deposits flows” the statement concludes.