Government to submit draft of 2017 budget in Parliament on Monday 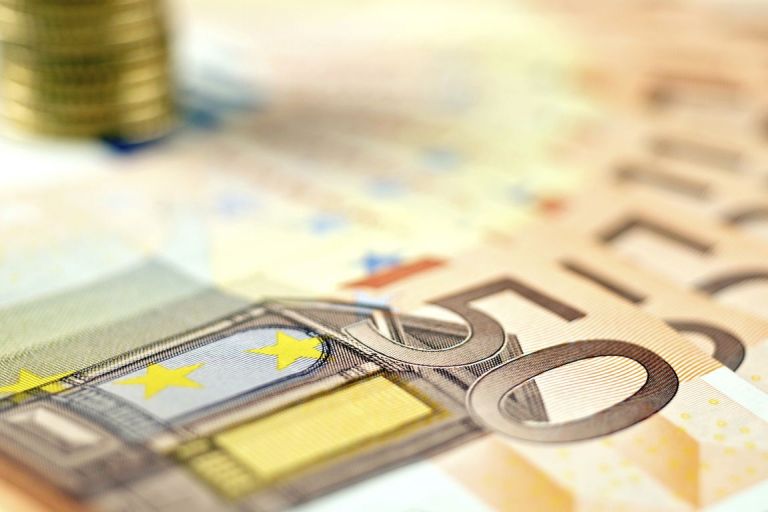 The draft of the budget for 2017 is expected to be submitted in Parliament on Monday, which reportedly includes a 2% GDP primary surplus. This 2% prediction for the primary surplus is above the target of 1.75% of the GDP that had previously been set.

According to sources from the Ministry of Finance, the draft includes a provision for 760 million euros worth of funding for the Social Solidarity Income that aims to support about 267,000 households facing financial problems. Furthermore, the draft budget includes a prediction of a 2.7% growth rate in 2017.