Kammenos ‘confident’ of the outcome of the ongoing negotiations 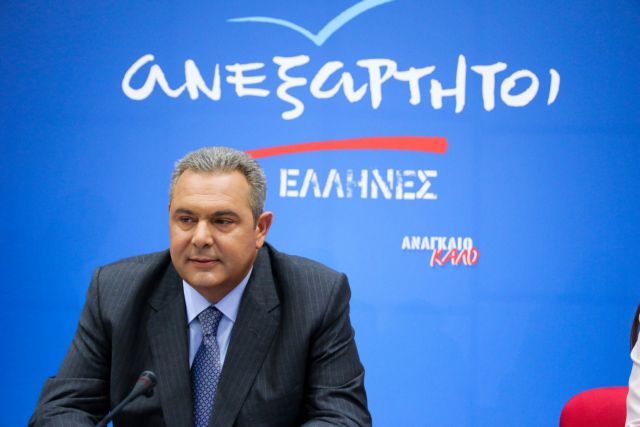 The Minister of National Defense and President of the Independent Greeks Panos Kammenos expressed his confidence regarding the outcome of the ongoing negotiations with the country’s creditors and partners.

During the press conference he gave at the Thessaloniki International Fair, Mr. Kammenos responded that the coalition government will not “do the favor” to the main opposition leader, Kyriakos Mitsotakis, who has repeatedly requested early election.