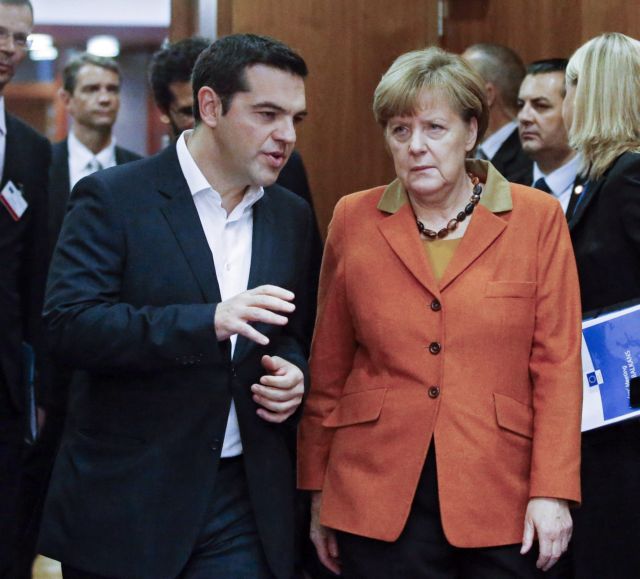 The European Central Bank is expecting the sustainability of the Greek debt to be addressed, before including Greece in its quantitative easing (QE) program, essentially adopting the IMF’s position on the matter.

The Greek government is investing a return to the markets, since this will signify that credibility towards the Greek economy will have been restored, which is essential in attracting investments. Germany on the other hand appears to be hesitant to enter talks on the Greek debt any time soon, given that general elections are imminent.

Nevertheless, the Greek government is hopeful that the EU will have to ‘give something’ to the IMF to secure its continued support. The Greek government is also banking on American support, following the recent visit of Jack Lew in Athens, who expressed the USA’s intention to address the matter.

At the same time Athens is optimistic that Germany’s Vice Chancellor Sigmar Gabriel can play an important role in opening talks on the Greek debt, as he recently stressed that the problem must be resolved as soon as possible and not be delayed due to the upcoming German elections.

Meanwhile, in the Monday meeting between Euclid Tsakalotos and Pierre Moscovici, the two sides appear to have agreed that any debt relief measures must be specified by the end of the year.