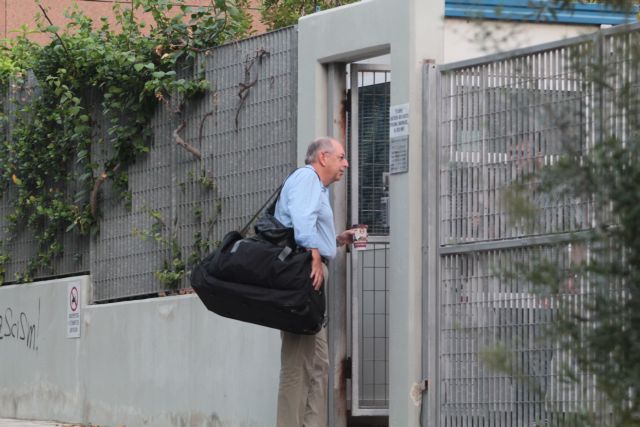 With two of the television licenses for nationwide broadcasting have already been auctioned, the tension is rising and adding pressure to the participants of the tender.