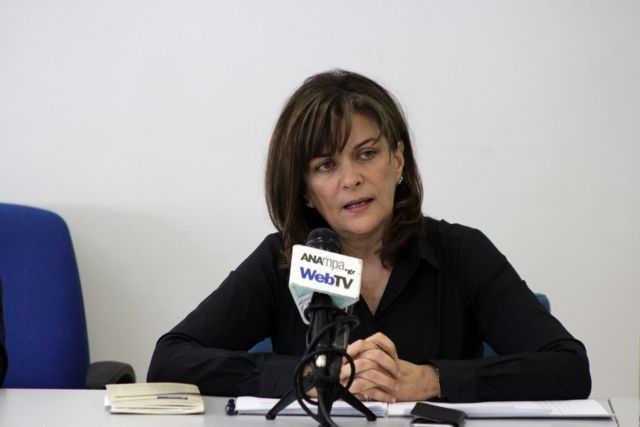 The Alternate Minister for Combating Unemployment Rania Antonopoulou revealed details on an ambitious government program to be launched in late September which aims to provide jobs for 23,000 unemployed aged 29 to 64.

In an interview for the Athens-Macedonia News Agency, the Alt. Minister noted that the program initially offered 16,000 jobs. Additionally, the beneficiaries will receive higher wages than initially planned, while 50% will be offered guaranteed work for six months in private companies.

According to the Alt. Minister, the program will contribute towards tackling long-term unemployment. She also revealed that another program will be launched in October, which will be aimed at supporting SMEs, by offering jobs to 10,000 aged 30 to 49.