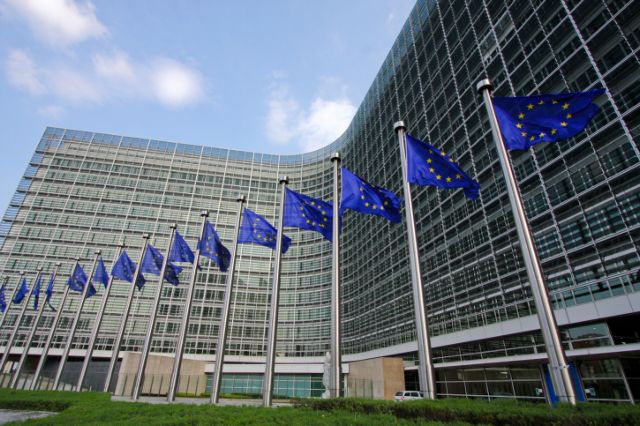 The referral of former ELSTAT chief Andreas Georgiou by Greek authorities for allegedly inflating the Greek budget deficit during his tenure could potentially cause problems to the upcoming second review of the Greek bailout program.

In an interview for Ta Nea, the European Commissioner for Employment, Social Affairs, Skills and Labor Mobility Marianne Thyssen stated that the case will be discussed at the upcoming Eurogroup scheduled for 9 September. The Commissioner repeated her claim that the data on Greek Government debt during 2010-2015 was fully reliable and accurate.