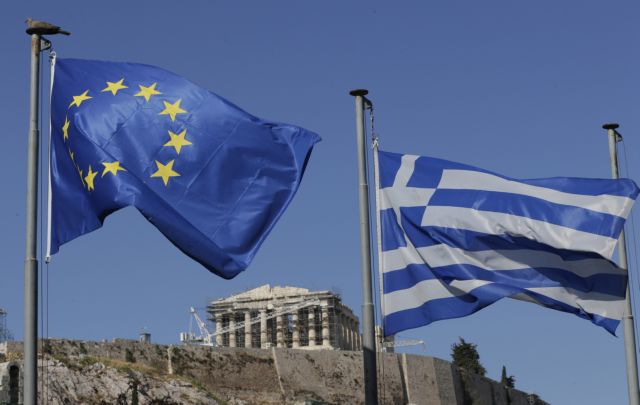 A meeting of Mediterranean EU member-states is being planned for Friday the 9th of September in Athens, at the initiative of Prime Minister Alexis Tsipras.

The main issues on the agenda will be security, the refugee crisis and the economy, however it is almost certain that the future of a ‘post-Brexit’ Europe will be debated, ahead of the EU summit meeting in Bratislava on 16 September.