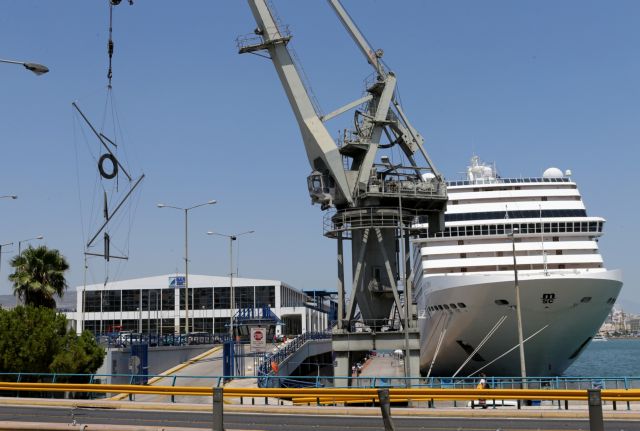 The Mayor of Piraeus Yannis Moralis underlined that the city’s future is at the sea – the port, tourism and cruise, while expressing his confidence that many more private investments will follow that of Cosco.

Mr. Moralis attended Wednesday’s meeting of the Piraeus Port Authority’s new board and congratulated the new members, wishing them well.

Despite the delays and different opinions that were expressed, the Mayor commented that it was important the transaction between the Hellenic State and the Chinese company concluded successfully.

“I believe that there are all conditions present so that tomorrow is better than yesterday or today. My presence at OLP’s board meeting is a link between the port’s management and local communities, especially the people of the Municipality of Piraeus” he concluded.