Government concerned over possible escalation of the refugee crisis 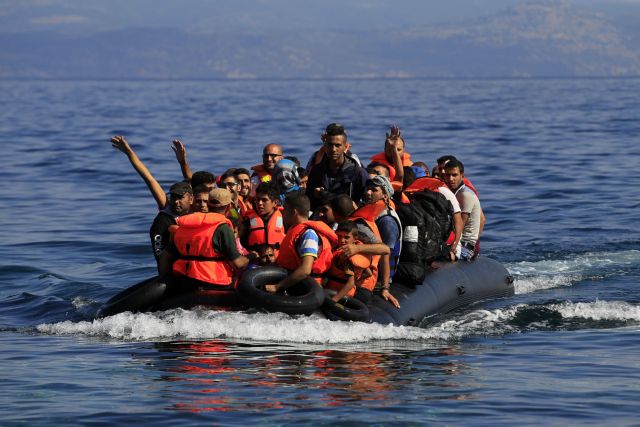 The recent sharp increase of refugee arrivals on the Greek islands in the north Aegean is causing concern among the Greek government, given the recent tension between the European Union and Turkey.

Reports suggest that Prime Minister Alexis Tsipras has cancelled his vacation in order to being talks over the next couple days, to evaluate the situation and take the appropriate measures.

According to Ta Nea, the Alternate Minister of Migration Policy Yannis Mouzalas and the head of the Refugee Crisis Management Coordination Body Giorgos Kyritsis have been tasked with developing an emergency plan, which Greece will present to its European partners before the refugee crisis further escalates.

Government sources have underlined that in spite of the recent increase of refugee arrivals, the situation at present is under control. Nevertheless, the government will call for a precautionary warning mechanism which may activate Europe in case of a major development.

The Greek Prime Minister may soon begin talks with other European leaders, calling for a reevaluation of European plans for the refugee crisis. The PM will also underline that no EU member can respond to such a crisis alone, especially following the recent developments in Turkey and its clash with Europe over visa-free travel which may jeopardize the EU-Turkey agreement on immigration.