Athens and Ankara in ‘war of words’ over Cyprus and putschists

Greece and Turkey have entered a ‘war of words’, after the Greek Minister of Foreign… 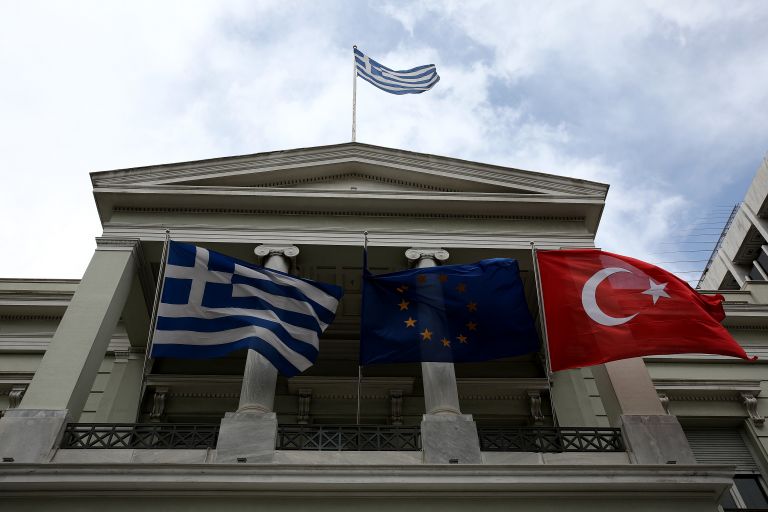 Greece and Turkey have entered a ‘war of words’, after the Greek Minister of Foreign Affairs Nikos Kotzias associated the recent failed coup in Turkey with the need to abolish the current system of guarantees in Cyprus.

Earlier in August the Greek Minister argued that “the information coming to light regarding the involvement of the leadership and officers of the occupation forces in Cyprus in the attempted coup in Turkey confirm and bolster, even further, our longstanding position that the elimination of the anachronistic system of guarantees and the withdrawal of the occupation forces are fundamental conditions for the resolution of the Cyprus issue, as the need for their removal from Cyprus is being demonstrated once again”.

To this the Turkish Foreign Affairs Ministry argued that Athens ‘turned a blind eye’ to the collapse of the mutual Cypriot government and that the Greek dictatorship supported the coup, which in turn resulted in the invasion of Cyprus. The Greek Minister responded that Ankara is avoiding answering whether or not there are putschists in the occupation forces and that by focusing on personal attacks, Turkey is not facilitating bilateral relations.