Toskas: “I have called collectives from Exarchia to talk” 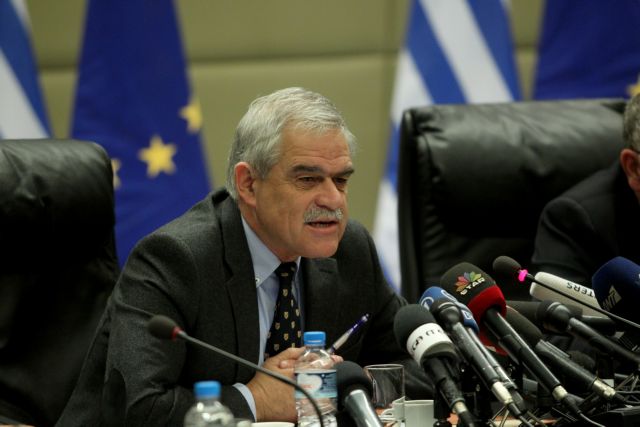 “I have called the collectives in Exarchia to discuss the unimpeded and free expression of ideas, not those who are related to drugs, of course” announced the Alternate Minister of Public Order Nikos Toskas on SKAI.

Mr. Toskas made the comment in the fall out of recent police operations to evacuate squatted buildings. This development caused some divisions within the governing SYRIZA party, with some prominent members supporting the building occupations and criticizing police actions.

Asked about the cost of the police operating in Thessaloniki, Mr. Toskas noted that the operation cost 3,000 euros, but evacuating a squat on university grounds would ‘probably’ cost more.

According to the Alt. Minister, three of the building evacuations in Exarchia were carried out at the request of the owners. He explained that his aim is for young people to be able to express themselves out in the streets, to discuss their problem and not be isolated.

The Alternate Minister of Public Order argued that the average citizen wants a safe environment ‘to do their job and have fun without a problem’ and that a ‘crackdown’ on popular protest and demonstrations is not the solution. He explained that his ministry examines the situation on a case-by-case basis and that through tolerance and mild measures, the sense of security has increased without resorting to oppressive measures, such as tear gas, which has increased problems.

Finally, Mr. Toskas noted that a police operation which saw the Albanian drug gang ‘surgically’ removed from Exarchia was successful and has encouraged a greater debate on drugs and security. Mr. Toskas accused the opposition parties for the criticism against him, explaining that the police have praised the efforts.