Alexiadis: “We have an unfair and barbaric tax system” 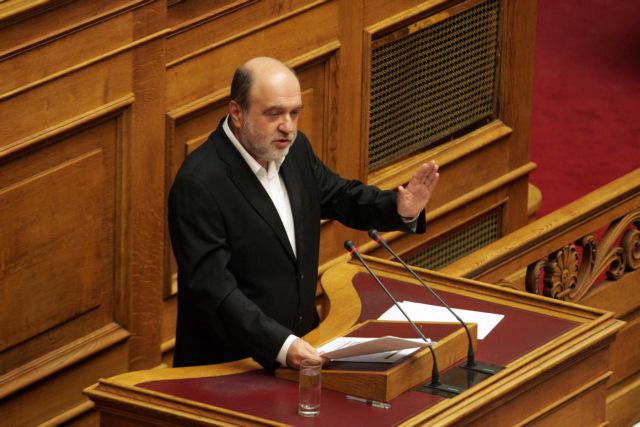 The Alternate Minister of Finance Tryfon Alexiadis argued that the current tax system in Greece is “unfair and barbaric” in an interview on Skai. The government, he explained, has been forced to take a series of measures in an effort to make the tax system more fair and efficient.

According to the Alternate Minister the controversial ENFIA tax will not be permanent, but at the same time he was unable to indicate as to when it would be abolished. Later on he lashed out against the opposition parties, since they accepted the agreement reached with the country’s creditors in the summer of 2015, but now they raise objections.

Asked about the extension until the end of November that has been given to taxpayers in order to submit any changes on real, the Alt. Minister revealed that many taxpayers had made mistakes in filling out the relevant E9 forms.

Finally, in relation to the 500-million-euro shortfall that was reported, Mr. Alexiadis responded that the public revenue target for the first half of the year has exceeded the target and appeared confident that the situation will improve.