Parliament to vote for construction of Mosque in Athens on Thursday 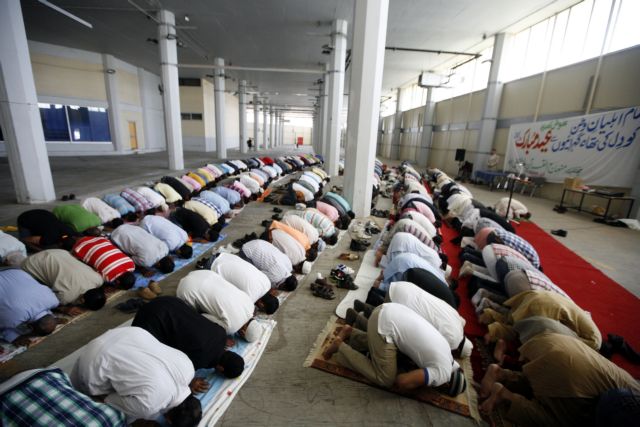 The Ministry of Environment has submitted a bill which includes provisions to resolve a series of administrative issues that are delaying the construction of a Mosque in Athens.

The legislative bill, which was submitted under urgent procedures, will be voted upon in the Greek Parliament on Thursday.

As argued in the accompanying explanatory report, Athens is the only European capital without an Islamic temple, a fact which undermines the country’s international image and credibility.

Given the massive increase of fundamentalist opinions and actions, the prompt completion of the project is «more imperative than ever«, the report concludes.