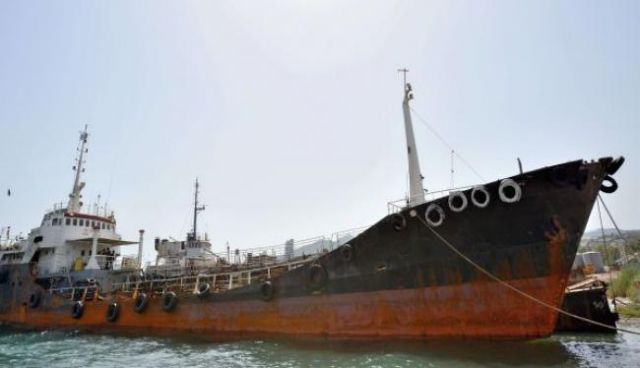 Five of the defendants in the Noor1 case who were found guilty have been given life imprisonment sentences by the Felony Appeal Court of Piraeus.

It remains to be determined if the appeal launched by the defendants will have a suspensory effect. The prosecution has argued against such a prospect.