Junker: “EU-Turkey agreement on immigration is at risk”

The President of the European Commission Jean-Claude Juncker warns… 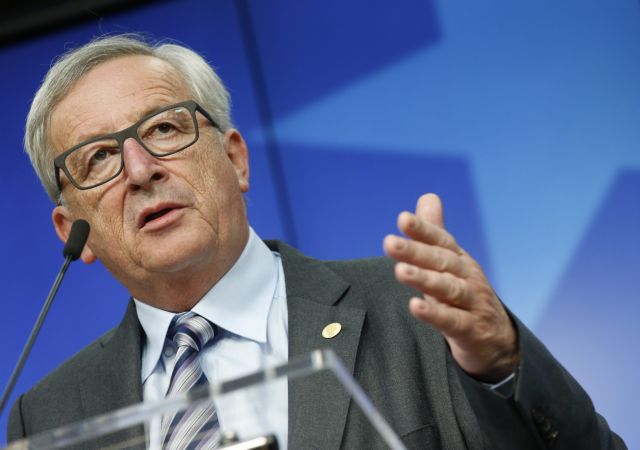 The President of the European Commission Jean-Claude Juncker warns that the agreement reached between the European Union and Turkey on immigration is at risk of falling apart, in an interview for Austrian newspaper Kurier.

Following recent failed in coup against President Recep Tayyip Erdogan, Turkish authorities have carried out thousands of arrests in the Armed Forces, Police, judicial body and ministerial positions. Three days after the failed coup, the Turkish officers tasked with monitoring the implementation of the agreement in Greece were called back to Turkey, but have not since returned or been replaced. There has since been an increase in refugee arrivals on Greek islands.

According to the EC President, the agreement has been ‘fragile’ and there is now an increased danger. Mr. Juncker explained that President Erdogan has repeatedly cast the agreement in doubt and underlined that Europe should expect that refugees will continue to arrive.