Kaminis: “Squatting is not the solution for refugee housing problem” 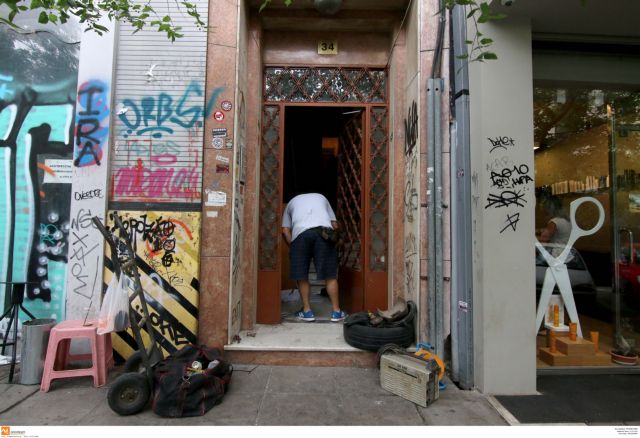 The Mayor of Athens Giorgos Kaminis estimated that “about 20 buildings” in the city has been squatted and turned into informal refugee centers, in an interview for Vima 99.5 FM.

Mr. Kaminis further explained in his interview that the refugee housing problem cannot be resolved with squatting buildings, since they do not provide decent living conditions.

Additionally the Mayor claimed that the squatting of buildings for this purpose disturbs city life and causes problem to public health, while being an affront to the refugees themselves.

Finally the Mayor noted that in coordination with squatters, municipal authorities are willing to include refugees in the UNHCR program for relocation in apartments. Mr. Kaminis also expected the police to assist in the evacuation of squatted buildings.