Final migrants and refugees moved out of port of Piraeus 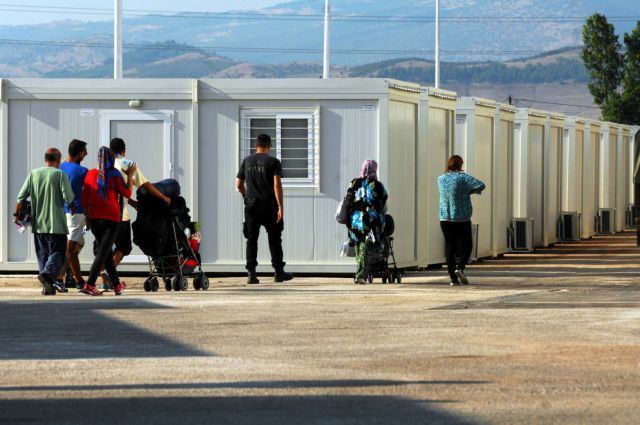 The port of Piraeus has officially been cleared out of the migrants and refugees who had set up an informal camp earlier in the year, after the Balkan routes towards other European countries were closed.

On Monday there were reportedly 1,010 refugees in tents on the port and by Tuesday morning about 850 remained, with about 350 leaving throughout the day – 56 for Inofita, while 294 took public transport buses to destinations of their choice.

On Wednesday morning a further 400 left for destinations of their choosing, while 50 left for Trikala and further 18 to Inofita.