Varoufakis: “I will soon publicize the Eurogroup records” 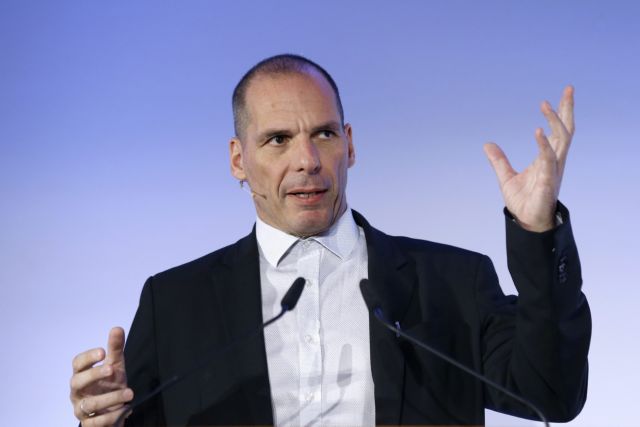 The former Minister of Finance Yanis Varoufakis has announced that he intends to publicize the records of the Eurogroup meetings he attended during his tenure and that the DiEM25 party he has established will participate in the next general elections in Greece.

In a Q&A for the thepressproject.gr website on Tuesday, Mr. Varoufakis argued that all council meetings in Europe must be documented and publicized. He also explained that he was perhaps the only Eurogroup attendee who respected confidentiality by not publicizing what had been said, despite the “often toxic and false” leaks by the troika.

Regarding the participation of his DiEM25 party in the next general elections, the former Finance minister explained that the party members will decide on that party’s presence in Greece and elections.