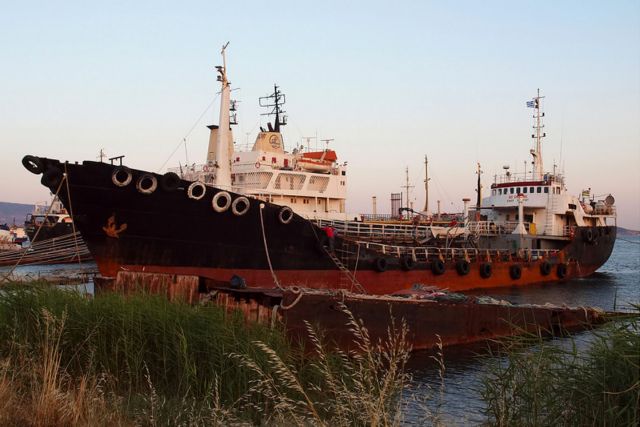 The prosecutor at the Felony Appeal Court of Piraeus has proposed life imprisonment for five defendants in the Noor1 case involving 2.1 tons of heroin.

Specifically, the prosecutor has proposed life imprisonment plus ten years and a 1 million euro fine for a 42-year-old ship owner who appears to be actively involved in the transportation of the 2.1 tons of heroin and the freight forwarder known as ‘Captain George’.

The prosecutor has also proposed a sentence of life imprisonment plus ten years and a 500,000 euro fine for three of the four men of Turkish origin who were arrested at a warehouse in Koropi where a large quantity of the drugs were seized. The other man may face 12 years imprisonment for abetting.

Furthermore, the prosecutor has proposed a 20-year sentence and 100,000 euro fine for the Iranian man who appears to have accompanied the narcotics on the ship journey. Two other associates of the 42-year-old ship owner may face 12 years, while another 20 years for his participation in the drug smuggling.

Three Greek businessmen who are involved with the ownership, rental and commercial use of the Noor1 may face and who have already been found guilty of abetting a criminal may face 12 years imprisonment. The Turkish truck driver who was arrested in Piraeus and is facing charges of joining a criminal organization may five ten years.

The courts will announce its final verdict on the sentences on Tuesday 2 August. Of the 32 people who stood trial in the Noor1 case, 18 were recently found innocent.