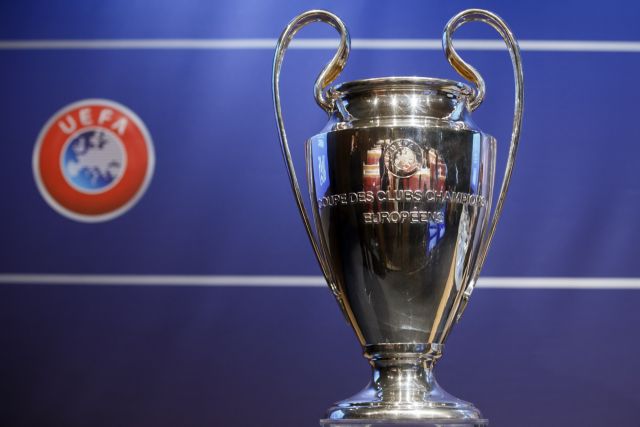 The third round of the UEFA Champions League qualifiers are scheduled for Tuesday and Wednesday, with reigning champions Olympiacos scheduled to face Hapoel Be’er Sheva F.C in Piraeus and Thessaloniki’s PAOK facing Ajax in Amsterdam.

PAOK will be playing against Ajax on Tuesday evening and is hopeful of securing a result against the Dutch powerhouse that will allow team manager Vladimir Ivić to be optimistic.

The pressure on the Greek champions however is greater, as they will be facing the Israeli champions in Piraeus. Aside from a victory, Olympiacos will be playing in front of their fans for the first time this season and as such will also be anxious to put on a good show.

Should the teams be successful, they will then enter the play-off round, with the first legs played on 16 and 17 August, and the second legs will be played on 23 and 24 August 2016.