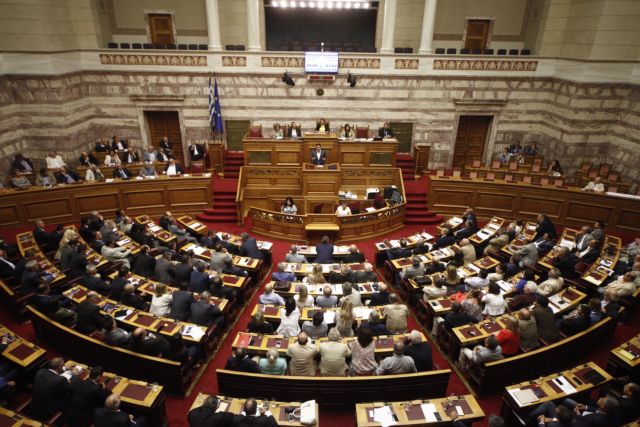 The coalition government managed to pass its new electoral law bill in Parliament on Thursday evening, with the support of 179 MPs, however it failed to secure the 200 votes necessary so that it would be applied in the next elections. As such, the new law will be applied in the elections after next.

As expected the bill was primarily supported by SYRIZA, the Independent Greeks and the Union of Centrists. The Communist Party voted against the bill in principle, but supported all individual articles, except the one on the 3% vote requirement for parties to enter Parliament.

The new law introduces a proportional representation system, abolishes the 50-seat bonus allocated to the party that comes first in the elections and lowers the voting age from 18 to 17 years old.