Courts issue guilty verdict for 15 in the “Noor 1” case 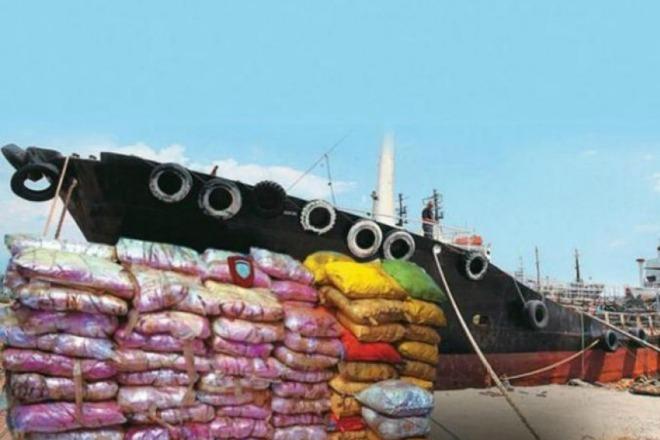 The Appeal Courts of Piraeus have issued a guilty verdict for fifteen of the 30 people who were tried in the high profile Noor 1 case, as members of a criminal organization involved in drug smuggling. The owner and the crew members of the Noor 1 have been found innocent.

Speficially the courts deemed that was no evidence of guilt for 15 of the defendants, while the prosecution against two others ended after they died.

A total of 32 people – including six Greek nationals – were implicated in the case, with the prosecutor having requested a guilty verdict for the main suspects in the case, who are believed to be the heads of an international criminal organization.

Greek authorities seized the Noor 1 in Elefsina in June 2014 and located about 2.1 tons of heroin. A number of mysterious deaths and constant cooperation of Greek authorities with international counterparts have raised the profile of the case.