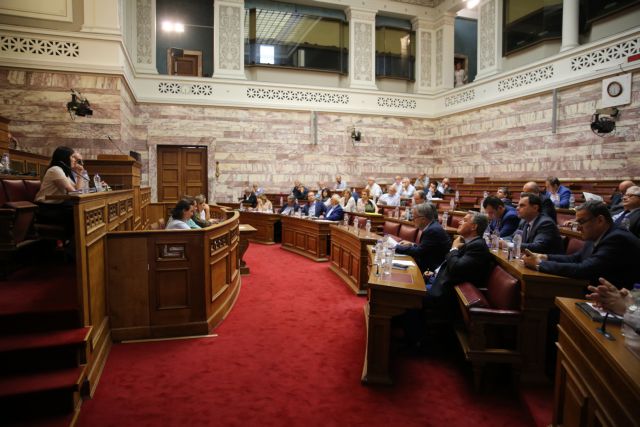 In an effort to secure the 200 votes necessary so that the new electoral law applies to the next elections, the government has carried out a series of legislative improvements to the bill.

Specifically the second article in the bill has been broken up into tow sections, one of which relates to the abolition of the 50-seat bonus given to the first party, while the other maintains the 3% threshold for entering Parliament. This development is aimed at attracting votes from the Communist Party, which although is in favour of a proportional representation system, it disagrees with the 3% threshold.

Should the coalition government secure support from the Communist Party, the Union of Centrists and even Golden Dawn it will have 195 votes. Although the President of the Democratic Left Thanasis Theoharopoulos and independent MP Nikos Nikolopoulos have expressed their intention to support the bill, the government will need to attract further votes from independent MPs and other opposition parties.