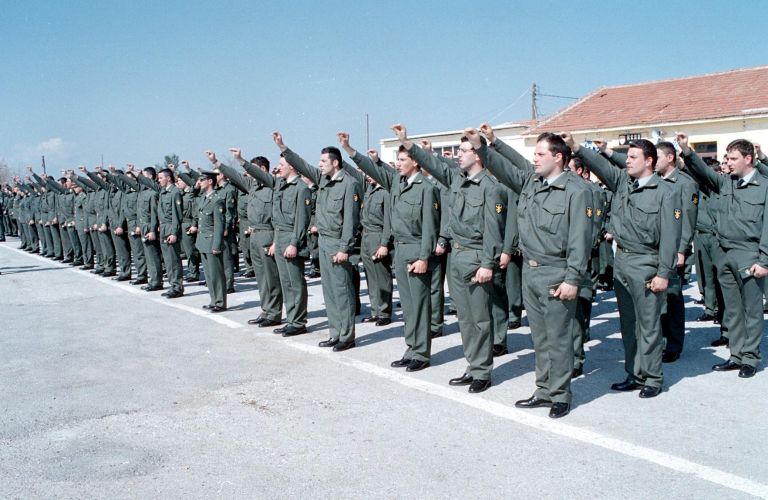 The possible unfreezing of wages in the Armed Forces has caused tension within the coalition government.

The Minister of National Defense Panos Kammenos and the Alternate Minister of Finance Giorgos Houliarakis clashed over the subject, after the former announced that alternative measures have been identified.

The Alt. Finance Minister disputed this and argued that he has not been informed on any such measures. Mr. Houliarakis added that the Ministry of National Defense must submit its proposals by September.

This deadline also applies to the Ministries of Justice and Education, in relation to the special wages of judicial officers and teachers.