A total of eleven applications were finally submitted by 3pm Monday, when the deadline expired, for the four nationwide television… 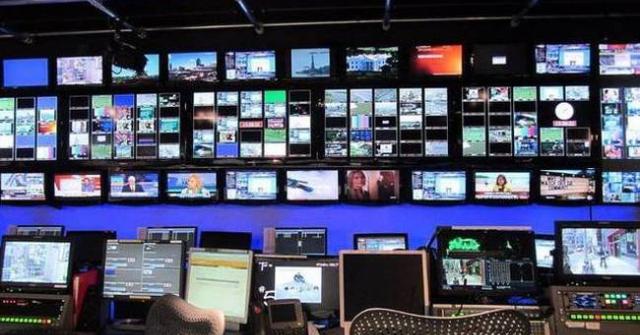 A total of eleven applications were finally submitted by 3pm Monday, when the deadline expired, for the four nationwide television broadcasting licenses. The Minister of State Nikos Pappas announced that the licensing tender fulfils a government proclamation and will put an “end to 25 years of lawlessness”.

Among the 11 candidates are television stations SKAI, Star Channel, Antenna, Alpha TV, Epsilon TV, Mega Channel and City News/Art TV. Applications were also submitted by Alter Ego which belongs to businessman Evangelos Marinakis, a Cypriot company based in Thessaloniki which is reportedly linked to businessman Ivan Savvidis, a new television station by businessman Christos Kalogristas and another Cypriot firm represented by Philippos Chatzifilippou.

According to a statement by the relevant parliamentary committee, the applications submitted by Mega Channel and City News/ART TV are not complete and as such they will have until Friday to carry out any improvements. In the second phase of the tender, the applicants will have to pay the 3-million-euro deposit fee – which is the starting bid for each television license. The final list of applicants in the tender will be announced on the 2nd of August.