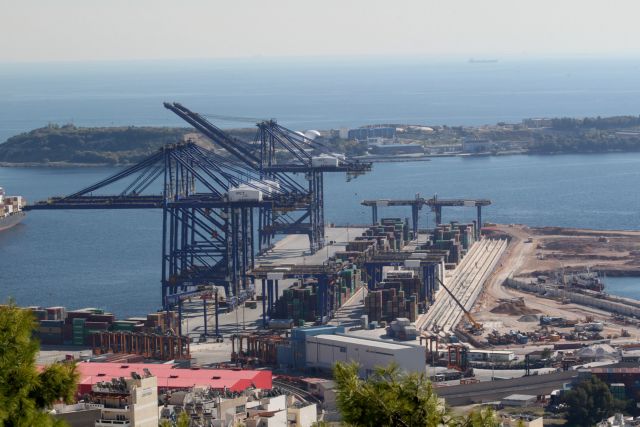 Chinese shipping company Cosco has complained that the concession agreement for the Piraeus Port Authority which was debated at the Trade Committee in Parliament is different to the one initially agreed upon.

In its letter to the Committee and the state privatization fund TAIPED, Cosco expressed its “unpleasant surprise” over the changes included in the bill, such as the ‘profound attempt’ of the Shipping Ministry to fully substitute OLPs’s management and essentially cancel the concession agreement provisions.

Asked to comment on the development in Parliament, the Minister of Shipping Theodoros Dritsas admitted that there were changes to the agreement, but argued that ‘improvements’ in line with the agreement will be introduced.